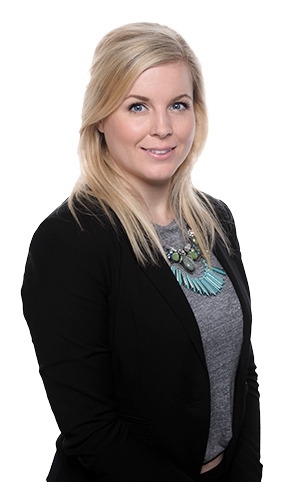 Stacey relocated from Australia to the UK in April 2014 and in May 2014 joined Quod as a temporary accounts assistant. She then became a permanent member of the Quod family in August 2014 as an Accounts Co-ordinator.

Outside of work Stacey enjoys travel, exercise and spending time with friends and family

Back to people index