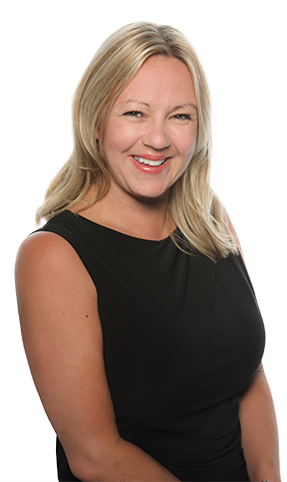 Nicky has been John Rhodes’ personal assistant for over 20 years, actually not long after she left school! She started her Planning career at Town Planning Consultancy, who then became RPS. In 2010 she moved with John to set up Quod. Since being at Quod, Nicky’s role has grown and she now finds herself heavily responsible for the day to day running of Quod which she loves. She is more than happy to hang up her boots and let John get on with his own typing.

Outside the office, Nicky has a young family who keep her even busier than she is at Quod. Nicky has found a great work and life balance and she thoroughly enjoys being a working mum. Nicky loves running and has skied for as long as she can remember. When she has the time, she loves eating out and socialising with her hubby, family and friends. 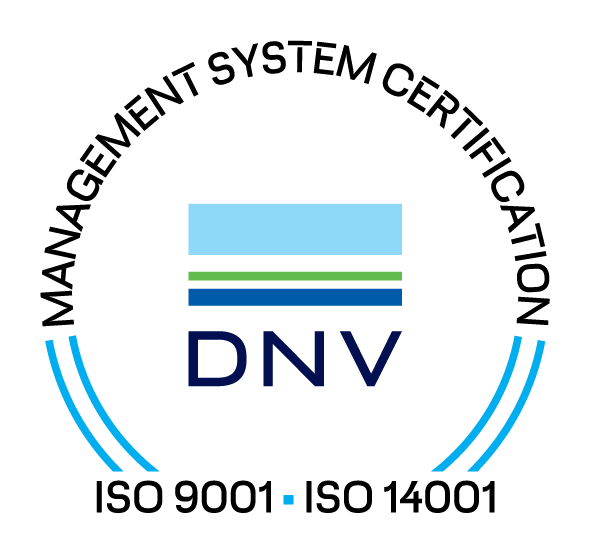